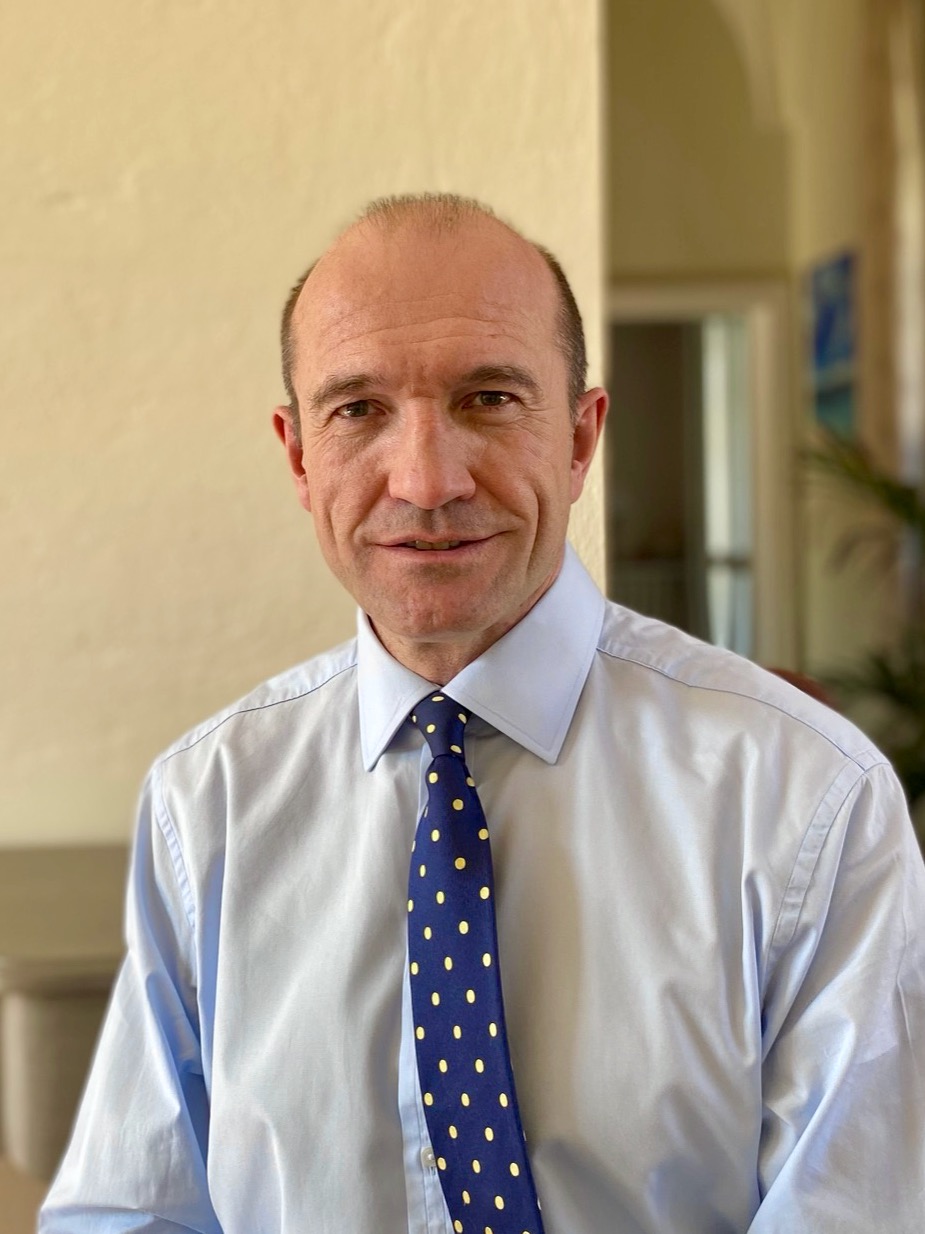 Mr Bramble, currently a Major General with the British Army, will join the Authority upon release from his military duties.

Mr Bramble will take over from Richard Brown who has been the Council’s Interim Chief Executive since the end of November.

Mr Bramble has an extensive career in the British Army and NATO, leading organisations and operations in the UK and abroad.

His most recent role has been as the Senior British Officer in Italy and Deputy Commander of the NATO Corps in Italy.

A keen sailor with a passion for the environment and the outdoors, Mr Bramble is looking forward to making the move to Pembrokeshire.

He said: “I am extremely honoured and excited about joining the team and working for the people and communities of Pembrokeshire.

“I’d like to thank the Council for placing their trust in me to deliver their vision and I’d also like to publically thank and praise Richard Brown who has not only headed up the response to the pandemic but has also stepped up and led the team as Interim Chief Executive during this particularly challenging time.”

Mr Bramble is married to Sophie and they have three children.

A keen ex rugby player, Mr Bramble represented the Army and UK Armed Forces and was Chairman of the Army Rugby Union between 2014 and 2019.

“Will has impressed throughout the application process and, as evidenced throughout his career, will bring fresh focus, leadership and drive to the Authority.

“I look forward to welcoming Will to Pembrokeshire in the coming weeks and working closely alongside him to keep improving public services and making the lives of Pembrokeshire people better.

“I would also like to add my thanks and the thanks of the Council as a whole to Richard Brown for his service as Interim Chief Executive - he has led and steered the Council admirably.”

Mr Bramble was appointed following an extensive recruitment process, culminating in a presentation and interview at an extraordinary meeting of Council.