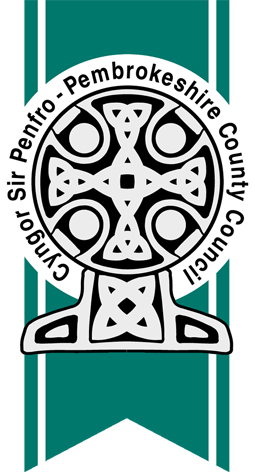 Pembrokeshire County Council’s Trading Standards team is urging communities to look out for signs of neighbours – particularly the elderly - being visited by suspicious doorstep traders.

The message follows a flurry of complaints to the Council.

Homeowners have been offered property maintenance such as painting, power washing and hedge cutting

Extortionate prices have been quoted which are often considerably reduced if the consumer says they are not interested.

High pressure sales tactics have been used and in one case work carried out without consent.

Another trader falsely claimed they had carried out work on a neighbour’s property and had agreed to cut over hanging shrubs next door.

Some traders have swiftly departed when challenged by concerned neighbours. Often no paperwork or receipts are issued.

Trading Standards advice is not to deal with anyone who cold calls at your property offering to undertake work, no matter what claims they make.

If you need work to be carried out, ask family, friends and neighbours for recommendations of reputable trades people and get written quotes from several before deciding to have work done.