Trecadwgan Farm to be Sold by Public Auction 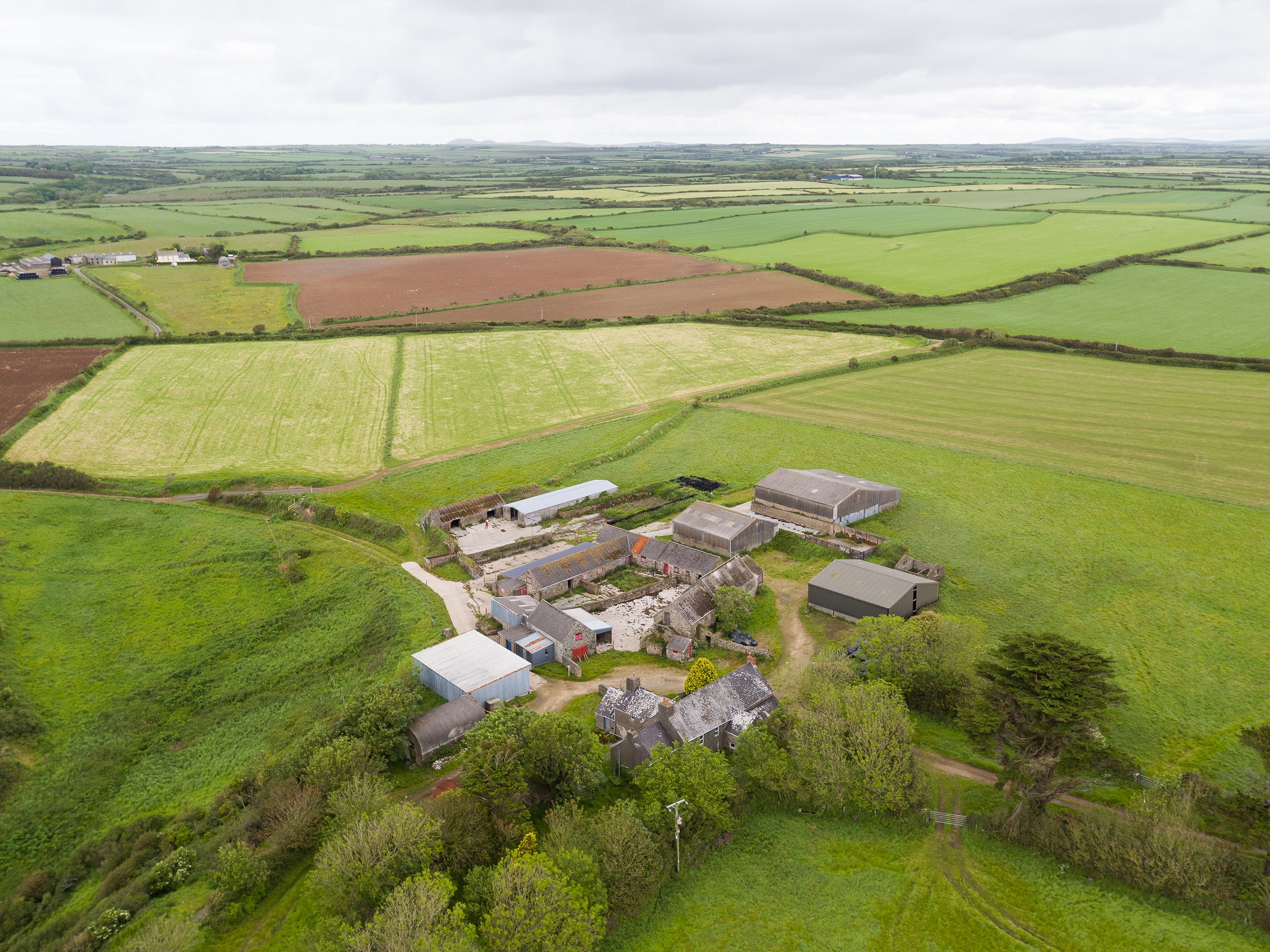 The Council’s decision has been made in order to bring the sale process to a conclusion and give interested parties a fair and transparent opportunity to purchase Trecadwgan Farm.

The property was originally placed with a local agent for sale by way of public auction in July 2019 after the Council’s Cabinet resolved to sell the Farm on the open market to create a significant capital receipt.

However, it was withdrawn from public auction at the request of the community group known as ‘Save Trecadwgan Farm’ to give them an opportunity to prepare a business plan and seek finance in order to purchase the same on the open market.

Due to the interest shown in the Farm and the offers being made by interested parties, the Council decided that having withdrawn the property from public auction, to conduct the sale by way of private treaty.

Offers were made via the Council’s agent who undertook a standard sales process up to the set date whereby any party who made an offer were advised whether or not the offer made was the highest received.

As part of the process a local charitable foundation made the highest offer by the specified date to purchase the Property and accordingly the Council issued the draft documentation to their solicitors.

It is understood that the foundation had agreed to allow the local community group to use the Farm. Notwithstanding that the terms and conditions of the transaction were disclosed to all interested parties in the particulars of sale, the foundation would not accept the contract conditions and subsequently withdrew their offer.

Having taken the advice of its agent, the Council agreed that the parties who made unsuccessful offers should be contacted to confirm whether they were still interested and if so to confirm the value of their offer.

At this time a third party who had not been part of the original offer process made the highest offer which again was accepted by the Council subject to contract.

However, the statutory duty and supporting case law relevant to the sale of property by local authorities indicates that the Council has a duty to give consideration to any offer made to the Council.

The Council has now received a number of further higher offers to purchase the Farm.

“Having originally taken the property out of the auction at the request of the Community Group, the Council has, due to the statutory provisions found itself in a difficult and time consuming sales process,” said Cllr Bob Kilmister, Cabinet Member for Finance.

“Therefore to ensure that the sale process can be brought to a conclusion and ensure that all interested parties are given a fair and transparent opportunity to purchase the Farm, the Council has decided to sell the Farm by way of a public auction.”

Cllr Kilmister went on to explain that it is sound practice that local authorities should dispose of surplus land wherever possible.

“Generally it is expected that land should be sold for the best consideration reasonably obtainable,” he said.

“However, it is recognised that there may be circumstances where an authority considers it appropriate to dispose of land at an undervalue. Authorities should clearly not divest themselves of valuable public assets unless they are satisfied that the circumstances warrant such action.

“The General Disposal Consent (Wales) 2003 which enables the sale at an undervalue gives local authorities autonomy to carry out their statutory duties and functions, and to fulfil such other objectives as they consider to be necessary or desirable. However, when disposing of land at an undervalue, authorities must remain aware of the need to fulfil their fiduciary duty in a way which is accountable to local people.

“The Council has not resolved to use the general consent in this matter on the basis that the Farm will create a substantial capital receipt which is essential given the severe financial pressures the Council is presently facing.”