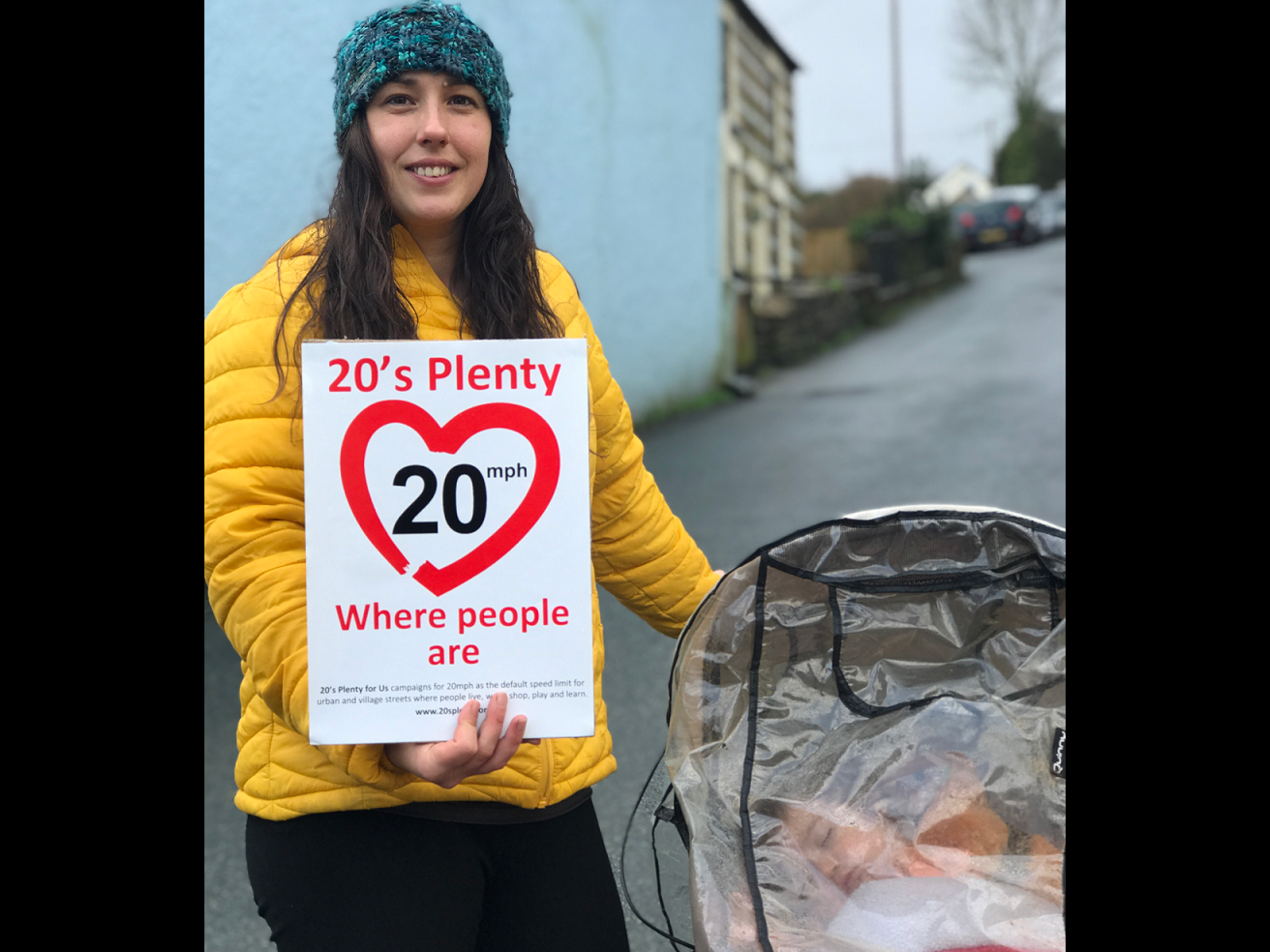 St Dogmaels has been chosen as one of eight pilot settlements from across Wales to trial a 20mph speed limit throughout the whole village.

The trial is part of Welsh Government plans to reduce the national speed limit on restricted roads of 30mph to 20mph by April 2023.

Cllr Phil Baker, Pembrokeshire’s Cabinet Member with Responsibility for Infrastructure, said the pilot project was a unique opportunity for St Dogmaels to represent small rural communities, of which Pembrokeshire has many.

“This is an amazing opportunity to trial some of the consultation and monitoring methods and provide feedback to Welsh Government on their effectiveness,” he said.

“It also creates greater space for safer active travel within communities, which not only boosts people’s quality of life but also has a positive effect on the environment.”

Local member Cllr Mike James said; “As a village, St. Dogmaels is delighted to be involved with the Welsh Government pilot to reduce the National Speed Limit on restricted roads of 30mph to 20mph by 2023.

“20 IS PLENTY is our aim and I thank all the volunteers in the village who have been working so hard to gather information.

“I thank Pembrokeshire County Council officers for attending meetings, walking the village and then putting a bid together to Welsh Government.

“I hope that working together with Welsh Government will help many other rural villages across Wales to be safer after 2023.”

Local campaign group ‘St Dogmaels 20’s Plenty for Us’ say they are delighted with the news.

Member Cara Wilson said: “Lockdown showed all of us in the village how safe it could be, and so many more of us cycled and walked with the roads being safer. I hear from people now that they have stopped again now the roads are so busy. We’re delighted that Pembrokeshire County Council has committed to make this early move to bring in 20mph for Llandudoch.

“Let's celebrate this boost to local safety and wellbeing. Let's hold onto something good from Covid and slow the traffic down.”

Local resident Anna Blackwood added: “As a family we enjoy the outdoor lifestyle and regularly walk through the village or down to the Moorings and on to Poppit sands. At the moment we don’t find it very family or pushchair friendly. It can feel unsafe for us with wide vans, lorries and cars passing very close to us - often at 30mph or more.

“We’d like our kids to grow up with the independence to walk round to see their friends in the village. We welcome the shift to all sharing the streets as a slower speed.”

Another resident, Andy Triggs, said: “We’re a family with three young boys under 10 who love to walk, cycle, or scoot round the village to call on friends or go to the village school or shop.

“When we were kids we had so much more freedom and safety – why can’t we ensure the same for our children too? We’ve been asking for safer speeds for ages, so the village-wide 20mph should give our boys more freedom and independence as they grow.

“It’s high time we redesigned our streets around people not cars, around people walking rather than just those people driving, around little people not just huge metal SUVs, cars and vans.”

The other pilot settlements in Wales are Abergavenny, Central North Cardiff, Severnside in Monmouthshire, Buckley in Flintshire, Cilfriw in Neath Port Talbot, St Brides Major in Vale of Glamorgan and Llanelli North.

The aim of the pilot is to make an early start on developing the various processes needed to implement nationwide 20mph limit in 2023 and to evaluate what impact it is likely to have when it is rolled out. It also aims to support the creation of an enforcement strategy in partnership with the police and GoSafe. 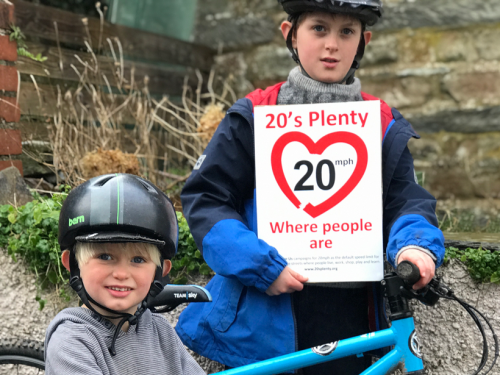