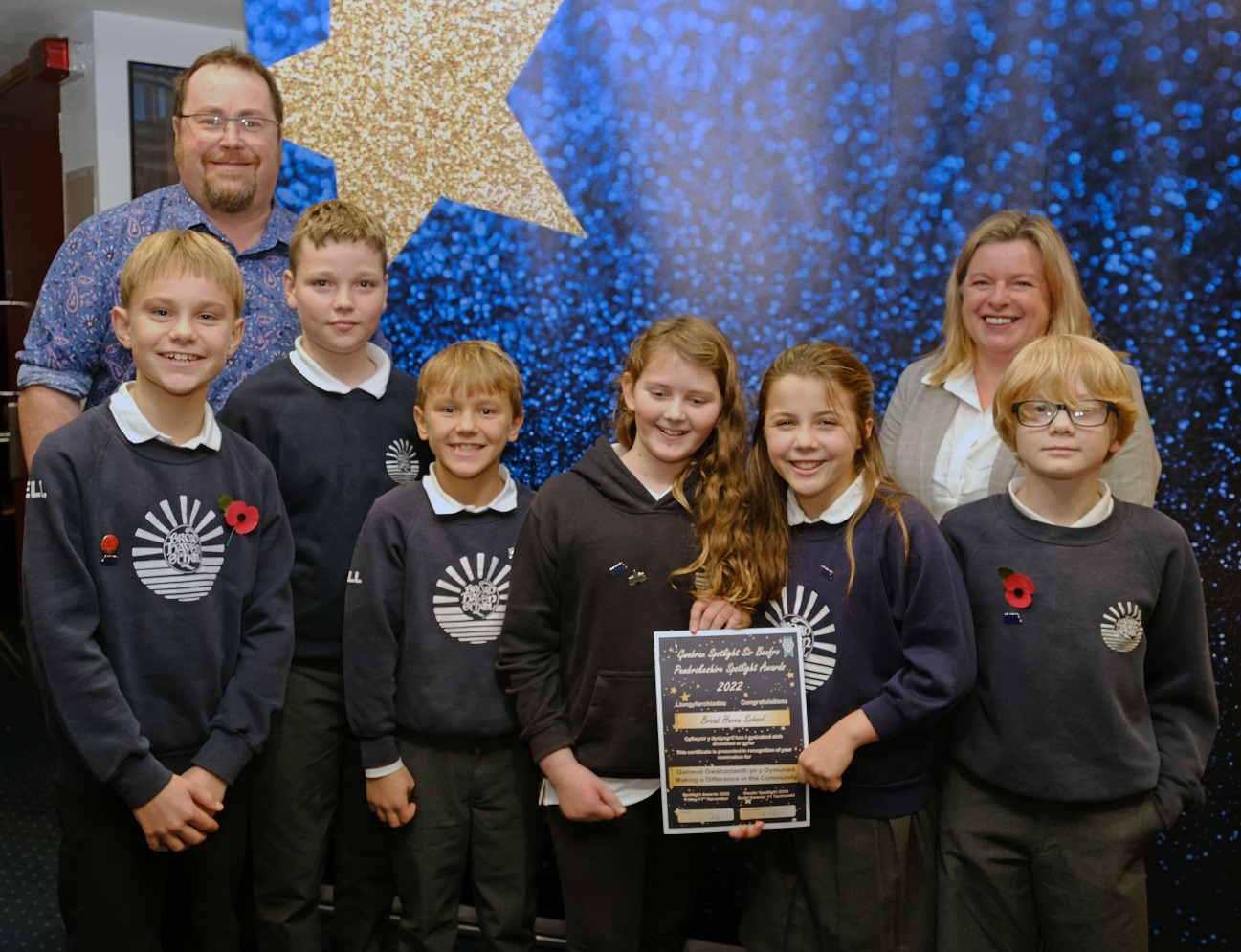 The Spotlight Awards are a collaboration between the Youth and Social Services departments of Pembrokeshire County Council. This year’s event was the first since 2019 due to the Covid-19 pandemic.

Huge congratulations and thanks go to the young people from Pembrokeshire Youth Assembly Children and Young People’s Rights Office who have also been involved in organising the event and shortlisting the nominations, including Cameron, Ffion, Grace and Habeba.

The award ceremony was followed by refreshments and entertainment including a total wipe-out zone, rodeo bull, photo booth, magician, candyfloss and popcorn in the foyer of the college and a unique piece of artwork was created by those attending with the help of artist Deborah Withey, with the theme of doves, symbolising the spirit and achievement of our young people.

There were 10 award categories along with the special Spotlight Award and the event saw some amazing achievements acknowledged and celebrated. 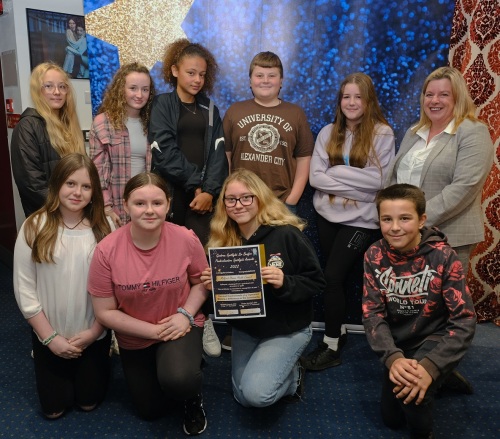 Winners and Runners up in each category were as follows: 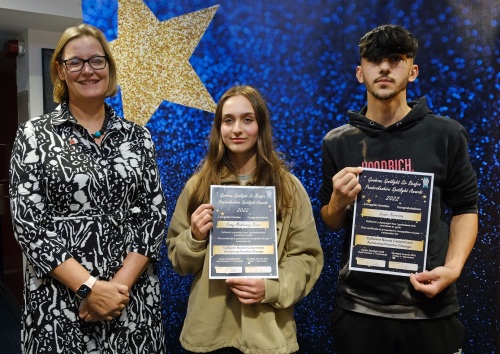 The final award of the night was the special ‘Spotlight Award’, given to a single young person for a particularly important contribution or achievement.

For 2022 this award was given to Daniel Harvey who received a total of eight nominations and was shortlisted in two categories,  in recognition of his success as a kayak guide and teacher who has paddled and worked all over the UK, being talent spotted whilst doing so in Scotland.  He is now embarking on two months super yacht training, sailing from Malta to Antigua.

His award was collected on his behalf by Bridget Smith, who has provided a home to Daniel for the last two years as his supported lodgings provider.

Bridget said that the turning point for him was having someone believe in him, which in turn enabled him to believe in himself and achieve his dreams.

Cllr Tessa Hodgson, Cabinet member for social care said: “It was a huge honour to be part of this special evening, celebrating the achievements of children and young people in Pembrokeshire.

“The Spotlight Awards are always an uplifting and life enhancing event and being back together after two years of Covid made Friday night even more special.

“Many congratulations to those who were nominated and to those who won an award.  Many thanks to all those who support and encourage young people across Pembrokeshire helping them to achieve their goals and ambitions.”

Special thanks go to those who attended the event to present the young people with the awards, those who took the time to nominate a young person / group as well as Pembrokeshire College for hosting the event.