School's improvement is recognised by inspectors 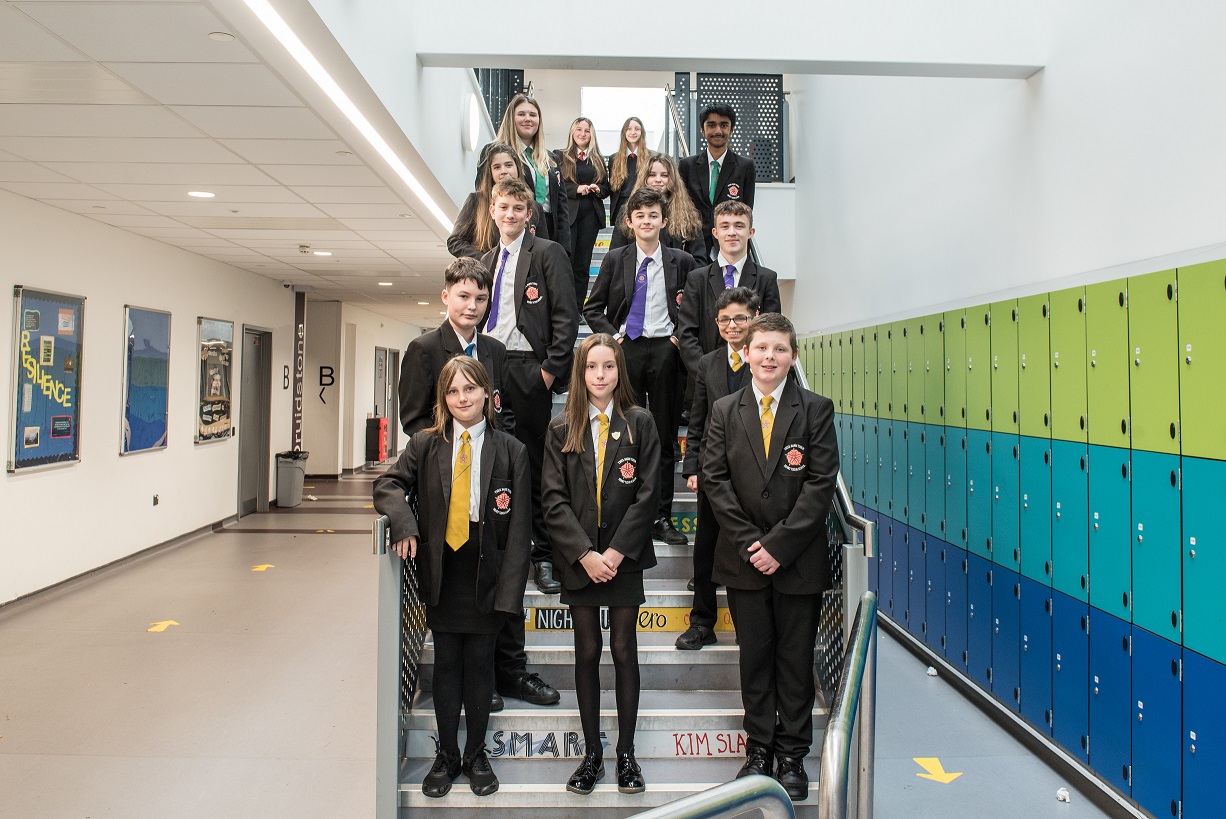 Ysgol Harri Tudur / Henry Tudor School is delighted to announce that the school has been removed from the list of schools requiring significant improvement.

Estyn Inspectors decided that the school had made sufficient progress towards the recommendations in place since the last core inspection.

“Ysgol Harri Tudur/ Henry Tudor School is very proud of both our staff and our pupils and the achievements that we have made together since the 2018 core inspection.

“We would also like to thank many of our parents and carers and the wider community for their ongoing support.”

The Estyn report stated that there have been notable improvements in the quality of teaching and learning, pastoral care, and pupils' behaviour since the time of the core inspection.

·         The school has introduced strategies which have impacted positively on pupils’ behaviour, attitudes to learning and attendance.

·         There has been a secure improvement in the quality of teaching and assessment. This has had a positive impact on pupils' academic standards and on their well-being.

·         There have been notable improvements in the effectiveness and accountability of leaders at all levels.

“This report is testament to the hard work of the school’s staff, leadership team and governors, since the core inspection in 2018,” said Mr Richards-Downes.

“The entire school is to be congratulated for continuing to focus on their inspection recommendations - especially through an extremely challenging last two years.”

Cllr Guy Woodham, Cabinet Member for Education and Lifelong Learning, added, “My congratulations to the school team on achieving this successful Estyn outcome.

“I am confident Ysgol Harri Tudur/ Henry Tudor School can now build on this platform and continue to improve outcomes for all learners.”