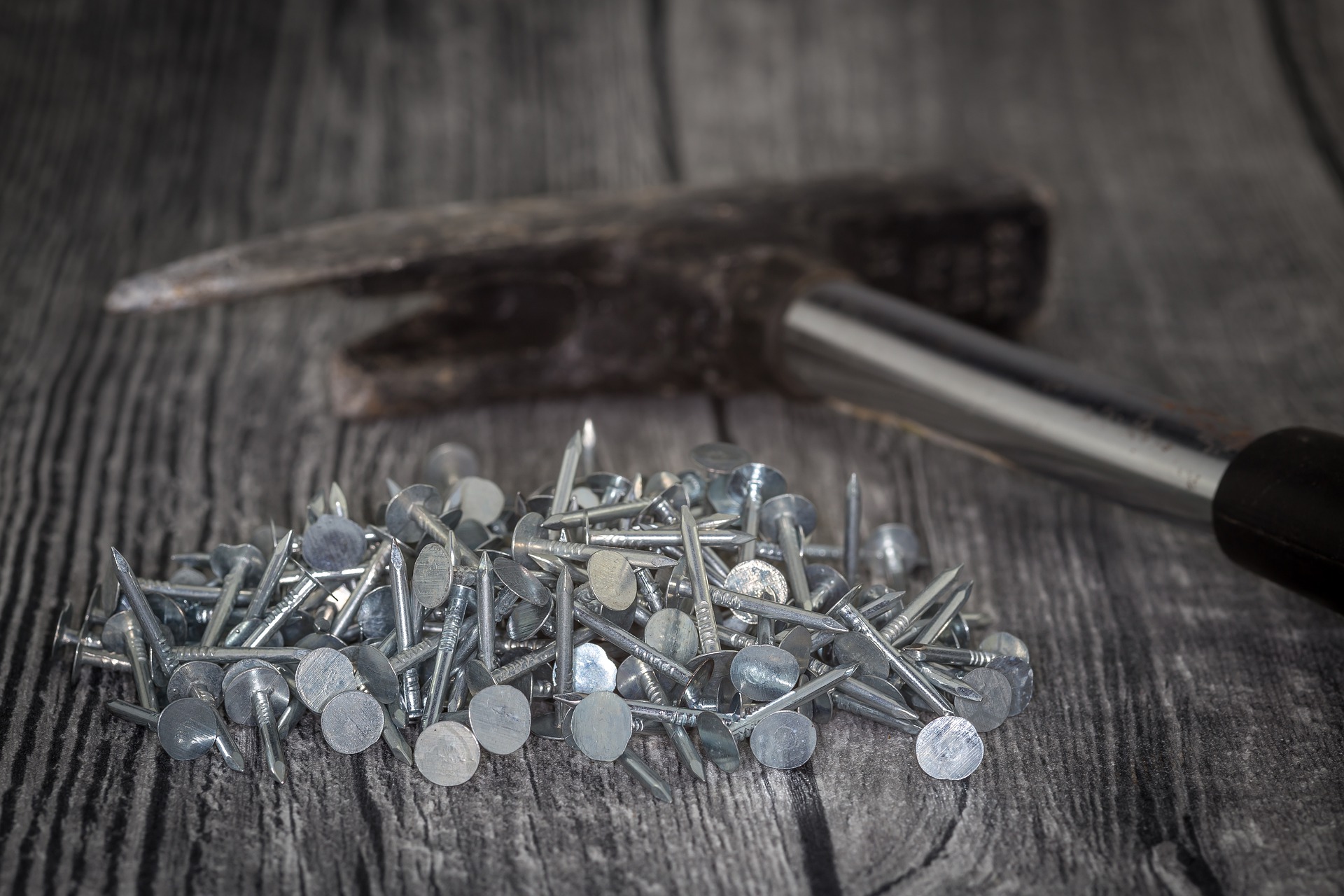 A Pembrokeshire roofer who ‘could not care less’ about the faulty work he carried out at a disabled pensioner’s home has received a suspended prison sentence.

Scott Keane, aged 41 and trading as Pembrokeshire Roofing Services, charged the victim £8,000 for work on her roof, but within weeks serious leaks were discovered.

Following a complaint to Pembrokeshire County Council’s Trading Standards team, an expert was commissioned to examine the work.

The subsequent report highlighted many serious faults with all aspects of the roof and recommended that it be replaced.

Following an investigation, Keane, who advertised his services on Facebook, was charged with four counts under the Consumer Protection from Unfair Trading Regulations.

Keane appeared before magistrates in Haverfordwest on November 29th 2021 and pleaded guilty to all four charges.

The charges covered the fitness for purpose of the work; a failure to provide required information; misleading actions and unfair commercial practices.

Judge Geraint Walters told Keane that the victim was elderly and disabled and he had a ‘slapdash attitude to the work.’

Judge Walters added that Keane ‘could not care less’ about the practices used at her home.

Keane was sentenced to a six month prison sentence, suspended for two years.

He was placed under a 30 days Rehabilitation Activity Requirement and ordered to pay £6,000 in compensation to the victim at the rate of £400 per month.

He was also ordered to pay a £128 victim surcharge.

Judge Walters said that given Keane’s financial circumstances he had prioritised compensation over costs.

However, the Judge praised Pembrokeshire County Council for the way the Authority had prepared the case and said the Council had “done a very responsible job in bringing the case to court”.

Pembrokeshire County Council Cabinet Member for Public Protection, Cllr Cris Tomos, said: “I add my congratulations to those of the Judge in commending our Trading Standards team for bringing this case to court and securing the prosecution.

“This has been a difficult time for the victim and I hope this result will provide some comfort and closure.

“I hope this case will underline that the Council will not hesitate to act on complaints received and, where appropriate, investigate and prosecute.”