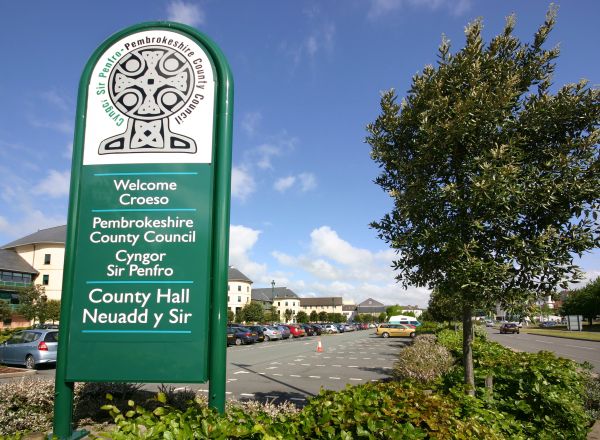 A public meeting is being held on Wednesday, 22nd January where members of the public can question Pembrokeshire County Council members and officers directly on the Authority’s draft budget for 2020-2021.

The question and answer session will be held in Committee Rooms 1 and 2 at County Hall in Haverfordwest, starting at 2pm.

It is being organised by the County Council as part of its month-long draft budget consultation. Comments made will be taken into account in the setting of the draft budget document.

Both sessions will feature Bob Kilmister, the Council’s Cabinet Member for Finance, and Jon Haswell, the Authority’s Director of Resources.

The consultation process also allows members of the public to give their view via the online response form at www.pembrokeshire.gov.uk/haveyoursay

“The County Council’s settlement from Welsh Government for the coming financial year is a 4.9 per cent increase on last year” explained Councillor Kilmister.

“Although this is a bigger rise than we anticipated, as a local authority we still face some really tough decisions on how we allocate the money.”

“We want the public to tell us where they would like us to spend the money so that when the time comes, the Council’s Elected Members can make informed decisions.

"I hope this draft budget will be seen by residents as pay a little more and get a lot more in return.

“It does not mark the end of austerity but it is a very positive first step."