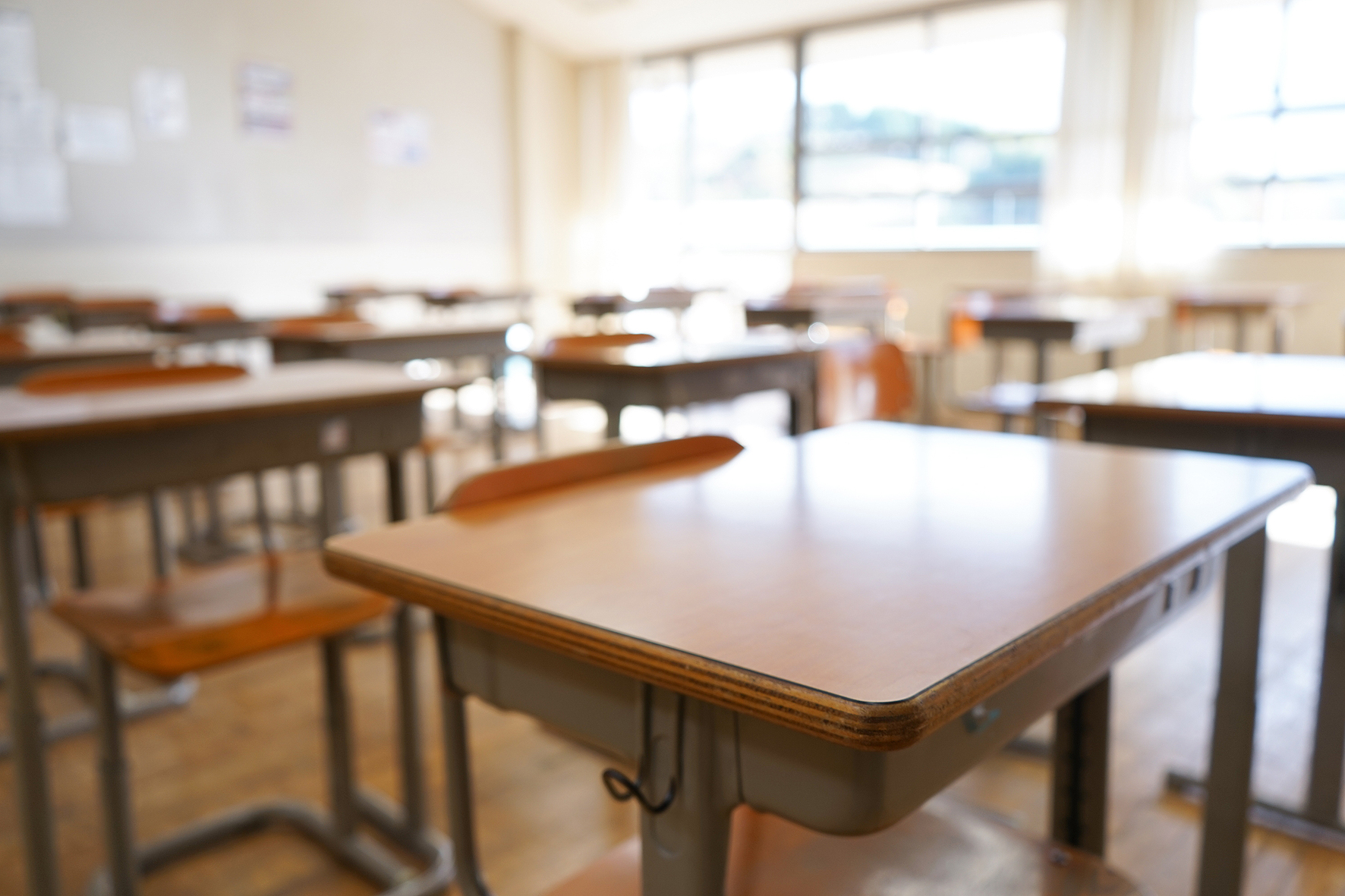 The last day in term for schools in Pembrokeshire will be on Friday, 24th July, the County Council has announced.

The Authority is supporting a four-week long return to education when schools in Wales re-open on Monday, 29th June.

This will allow a ‘check-in, catch-up and prepare’ phase ready for the next academic year starting in September, as envisaged by Education Minister Kirsty Williams.

The Council said it has taken the decision to support a four-week return after canvassing local schools.

However, the decision will be kept under review by the Council as it awaits confirmation from Welsh Government on the dates of the second week of October half-term.

It will also be subject to review in case of an increase in the R number should that occur.

The local authority will continue to work with individual schools, their governing bodies and school unions. Schools will publicise individual pupil arrangements with parents.