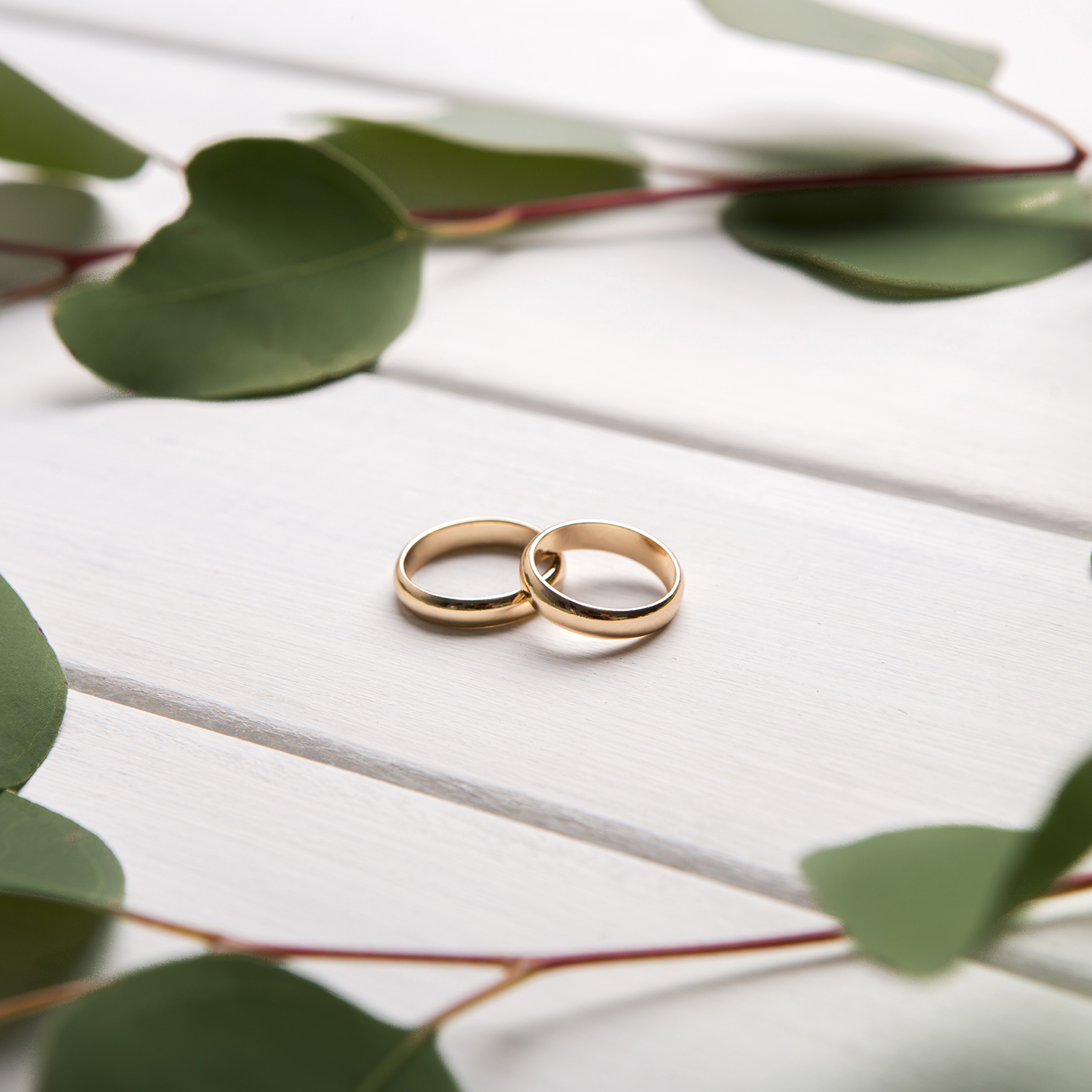 Following an announcement from the General Register Office, the following changes to the Registration Service in Pembrokeshire are being implemented with immediate effect.

Please read the information below before contacting the Register Office:

All notices of marriage and civil partnerships are deferred until the current pandemic period concludes. Any existing appointments are cancelled with immediate effect. Once the restrictions are lifted, couples whose ceremonies are able to go ahead will be contacted to make an appointment to complete the legal preliminaries.

All birth registrations are deferred until the current pandemic period ends. You will still be able to make a claim for child benefit or universal credit prior to your baby’s birth being registered, where you have not been able to do so because of these measures.

There is no change to this process currently but legislation is in the process of being implemented which would allow the registration of deaths and still-births over the telephone. A further announcement will be made once this facility is available.

As there is currently no time limit on this restriction, the Registration Service in Pembrokeshire has suspended accepting new bookings for the remainder of this year.

Couples wishing to book or reschedule for next year will be able to do so although - due to the high number of calls and emails currently being received by the service - there may be some considerable delay in responding.

Couples who do reschedule - or have already rescheduled - for 2021 and wish to bring their booking forward once the restrictions have been lifted, will also be able to do so free of charge.

Those who have a ceremony booked and wish to wait to see if the restrictions are lifted before your ceremony date, please assume that the ceremony will not go ahead unless there has been an announcement from the government to confirm that ceremonies can once again take place, at which time couples will be contacted.

Any ceremony which is unable to take place during the restriction will automatically be cancelled and a full refund of the ceremony fee given in due course. Couples are asked to not contact the service in the meantime as it is unlikely it will be able to respond.

It is with great regret that the Registration Service in Pembrokeshire is making these decisions as many couples will be upset and disappointed. However, it is hoped that the necessity of doing so is understood given the level of uncertainty surrounding the pandemic.