New Council CEO ready to get to work for Pembrokeshire 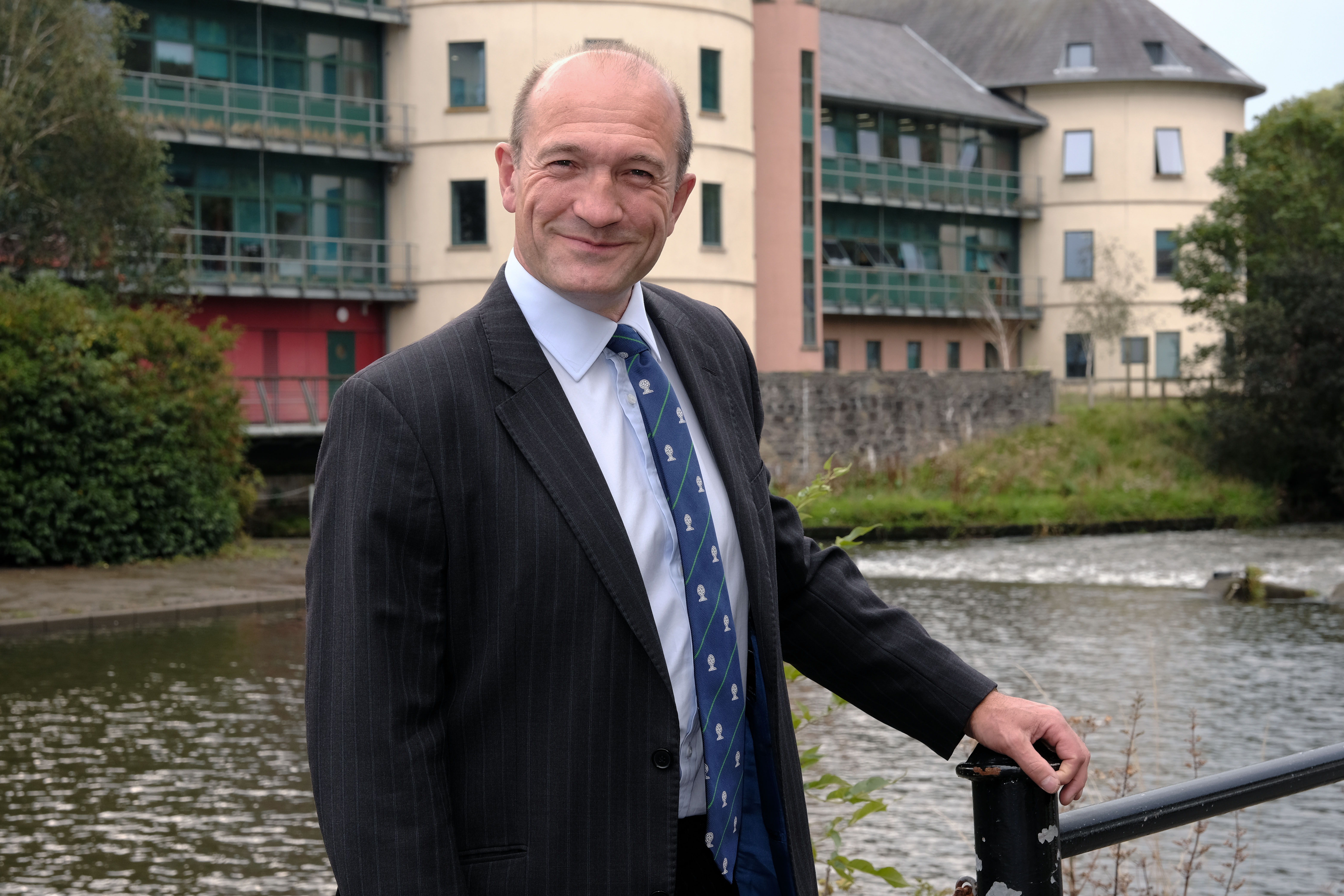 Will Bramble, the new CEO of Pembrokeshire County Council, takes up his post at County Hall on Monday (September 13th).

Mr Bramble was appointed in March this year following an extensive recruitment process. He takes over from Interim CEO Richard Brown.

Since his appointment, Mr Bramble has been meeting key Council colleagues and partners, including attending the Pembrokeshire County Show last month.

Mr Bramble said: “I’m delighted to be settling into County Hall next week and getting to work for the people and communities of Pembrokeshire.

“Pembrokeshire is a special place to live, learn and work and full of potential for the future.

“I’m looking forward to meeting as many colleagues, Elected Members and representatives of partner organisations as possible over the weeks and months ahead as we work together to deliver the Council’s vision for the County.

“I would also once again like to thank Richard Brown for the way he has admirably led and steered the Council during his time as Interim CEO.”

Mr Bramble added that he was also looking forward to meeting members of the Pembrokeshire public and local communities as he settles into the role.

Mr Bramble joins the Council from the British Army where he achieved the rank of Major General.