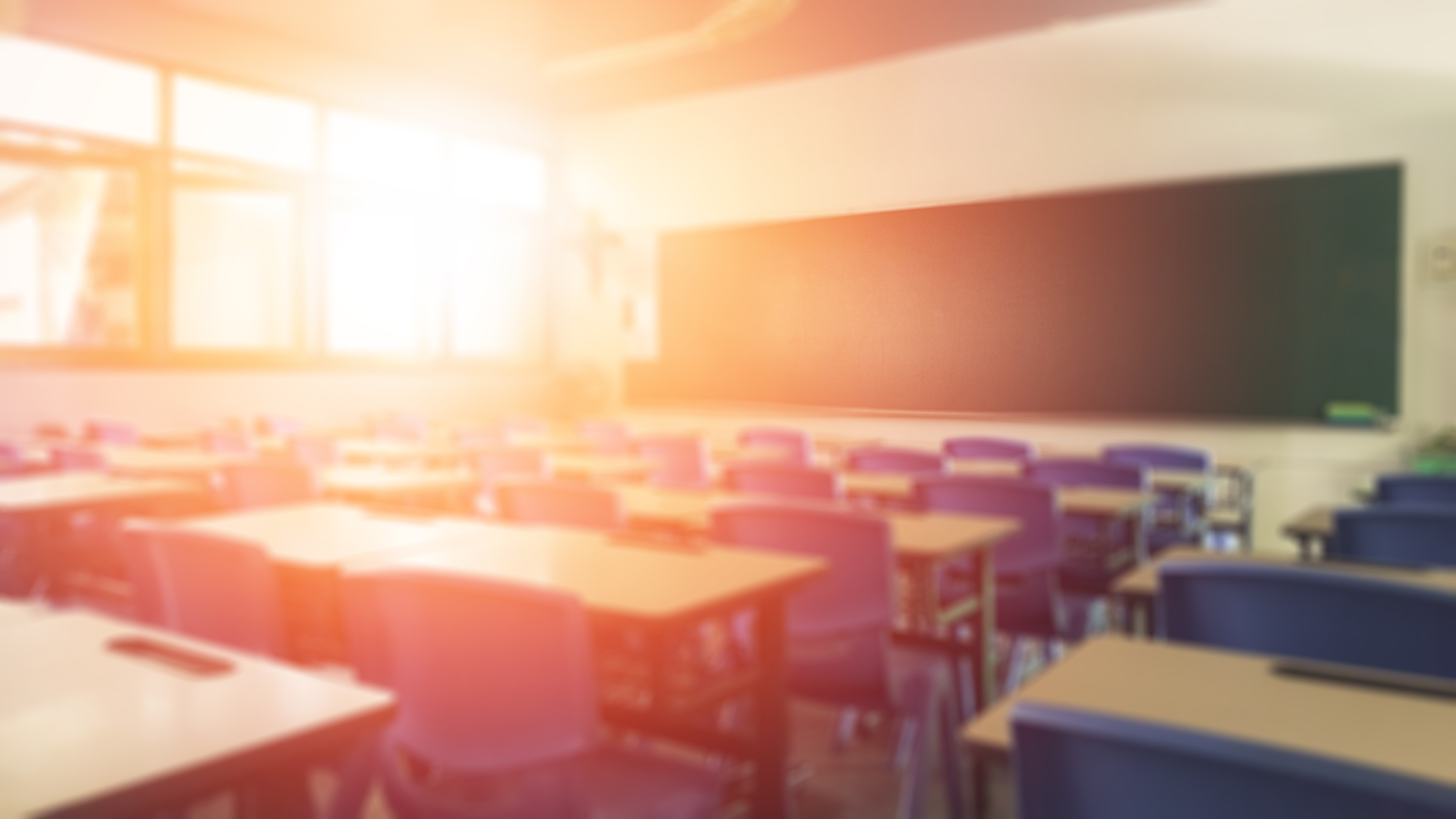 Proposals to spend £38.5m on improvements to the teaching and learning environments at Portfield School in Haverfordwest and Pembrokeshire Learning Centre will be considered by a full meeting of Pembrokeshire County Council on Thursday (14 October).

A report to members by the Director of Education and the Director of Resources will recommend investment of £20.3m at Portfield School, which provides education for pupils with statements of special educational needs aged between 3-19 years.

It will also recommend investment of £18.2m at the Neyland site of the Pembrokeshire Learning Centre, which provides education for pupils aged between 11 and 16 with complex needs.

Both funding proposals come under Band B of the 21st Century Schools Programme.

It also recommends committing to earmark an element of increased Council Tax from 2022-23 to 2026-27 (inclusive) to fund MIM projects within the 21st Century Schools Programme.

If Councillors were minded to go down that route, it would need to be approved each year as Council Tax increases are an annual function of Full Council.

If the recommendations are approved, the next step would be the preparation of a Strategic Outline Case, Outline Business Case and Full Business Case for each project.

These would subsequently be considered in line with the approved governance arrangements of the Council’s 21st Century Schools Programme, prior to submission to Welsh Government.

To view the report to Council, please click here.

The meeting will be held on Thursday, 14 October and will be webcast.