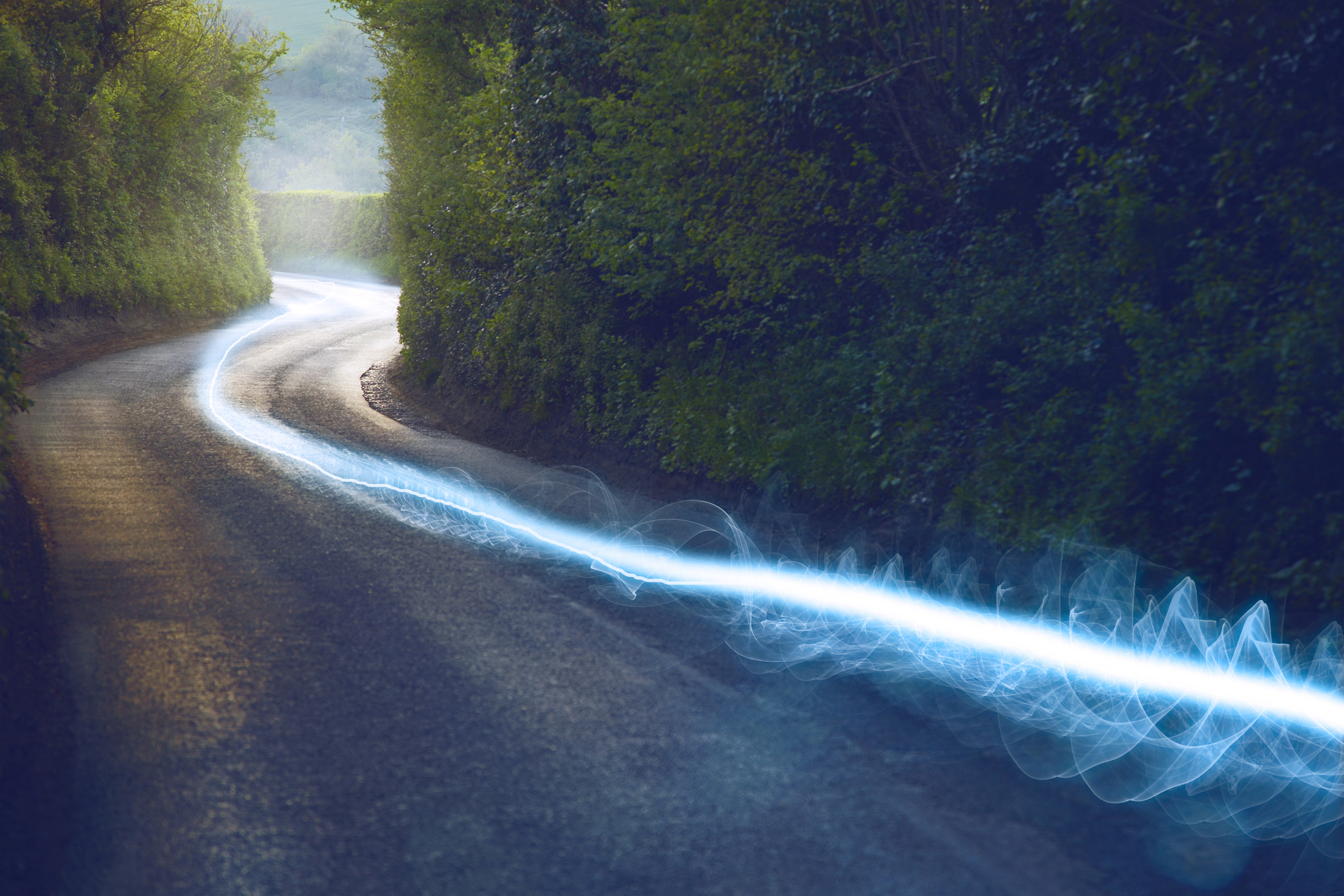 A major step forward has been taken in a flagship broadband project in Pembrokeshire that aims to transform the digital landscape in the county.

The pilot projects are in the New Moat and Ambleston areas.

He said: ‘We have an enormous task ahead of us but we’re beginning to make real strides forward. While technically not an issue for Local Authorities, I’ve been clear since my appointment in 2017 that improving the county’s digital connectivity is key to our future economic prosperity. That makes it our issue.

“With the first two pilot communities taking their first steps and two more hot on their heels, we are, as promised, ready to see fibre cables being laid across Pembrokeshire.

“Cabinet has allocated more than £2m of Capital Funding to support the delivery of fibre, in addition to the significant grant award announced earlier this year.

“On top of that, we estimate these pilot projects will draw down a further £810,000 of UK and Welsh Government Funding, investment which will be spent directly connecting Pembrokeshire Households to the UK Fibre Network.”

Michael Armitage CEO of Broadway Partners, said: “Our ambition is to ensure everyone is able to access fast, affordable and reliable broadband coverage, regardless of where they choose to live or set up business.

"The Covid-19 pandemic has brought attention to the digital divide and the increasing need for connectivity to keep the public informed, businesses running, employees productive and school children connected. Broadway is playing its part by working with Pembrokeshire County Council on its Digital Connectivity Programme, bringing fibre to New Moat, Ambleston and the wider area.”

Approximately 75 project areas are planned for Pembrokeshire in total and Cllr Miller will be bringing a digital infrastructure strategy to Cabinet in September for consideration and approval.