Glan-yr-Afon/ The Riverside's First Year has 'Surpassed all Expectations' 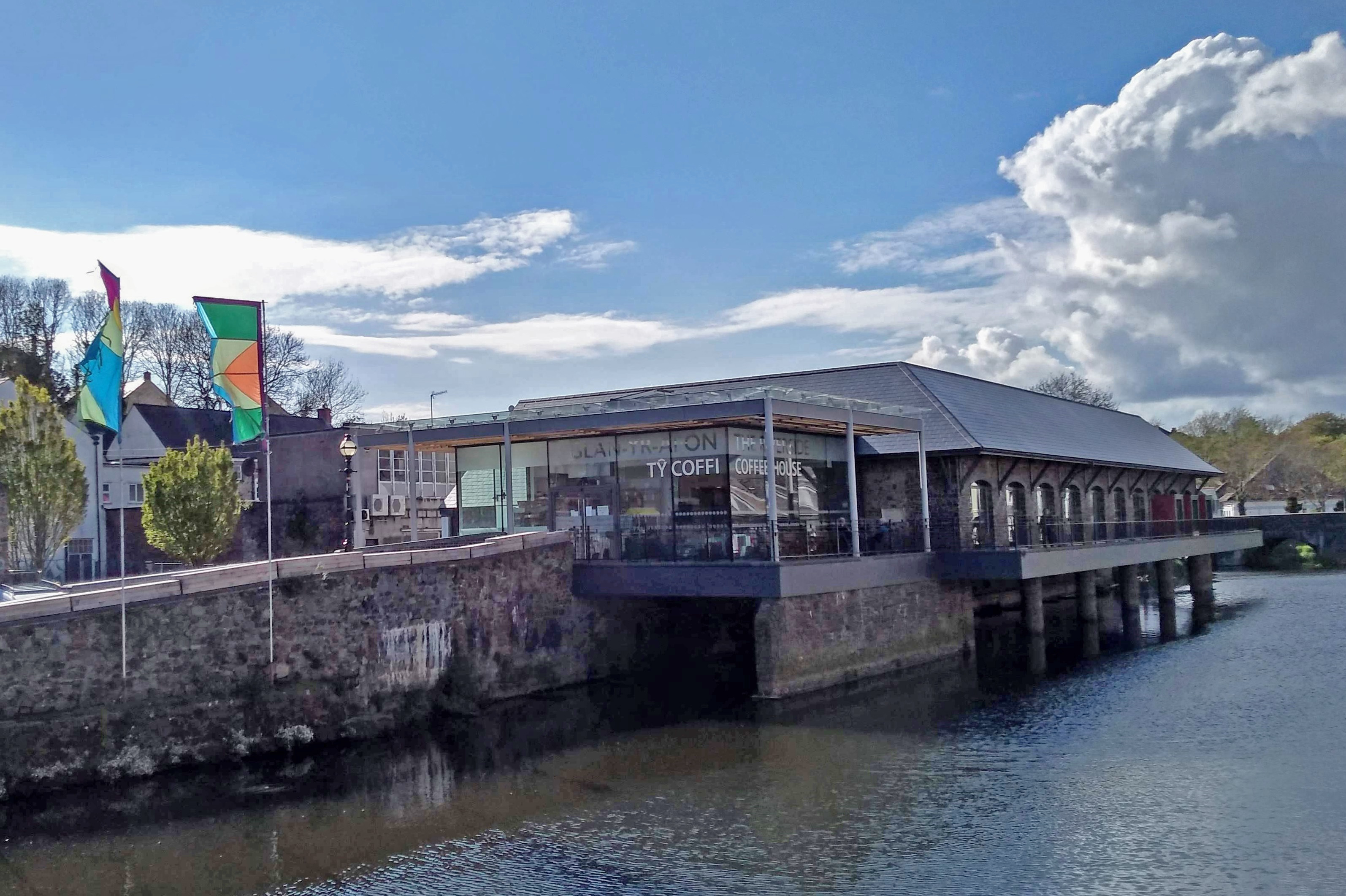 Nearly 300,000 visits were made to Pembrokeshire’s flagship cultural centre during its first year, new figures have shown.

Glan-yr-Afon/The Riverside in Haverfordwest received 297,294 visitors in the 12 months following its launch in December 2018.

The figure equates to nearly 25,000 visits every month.

It also features a dedicated exhibition space as the result of a partnership between the Council and The National Library of Wales.

The gallery has held three high-profile exhibitions so far, the latest being Wales and the Sea, which is displayed alongside the semi-permanent exhibition Story of Pembrokeshire. 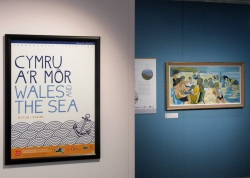 "Our initial target was 200,000 visitors per annum so it’s fantastic to have exceeded that amount by 50 per cent,” he said.

“In the opening twelve months we loaned 123,000 books, including more than 4,000 health and wellbeing books, enrolled 3,900 new library members and welcomed many new people through the door, as well as lots of familiar faces.” 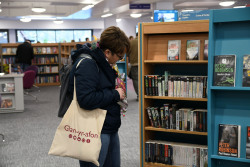 But, he said, it was important to look at the story behind the figures.

“Libraries and community hubs, like Glan-yr-afon/The Riverside, do wonders for our wellbeing by providing safe, welcoming spaces in the heart of our communities that bring people together. Whenever I visit, it’s wonderful to see the sheer variety of people using and benefiting from the facility. People from all walks of life, all ages and abilities.

“We’re proud that Glan-yr-afon/The Riverside really has become the ‘living room’ of our community.”

Cllr Paul Miller, Cabinet Member for Economy, Tourism, Leisure and Culture, said he was delighted that the first year had been so successful.

Haverfordwest Town Council has given a five-year funding package to ensure the library is able to open throughout the year on Saturday afternoons, the previous library having been open on Saturday mornings only.

For more information, log on to www.pembrokeshire.gov.uk/the-riverside, visit the Pembrokeshire Libraries Facebook page at www.facebook.com/PembrokeshireLibraryService, or call Glan-yr-afon/The Riverside on 01437 775244