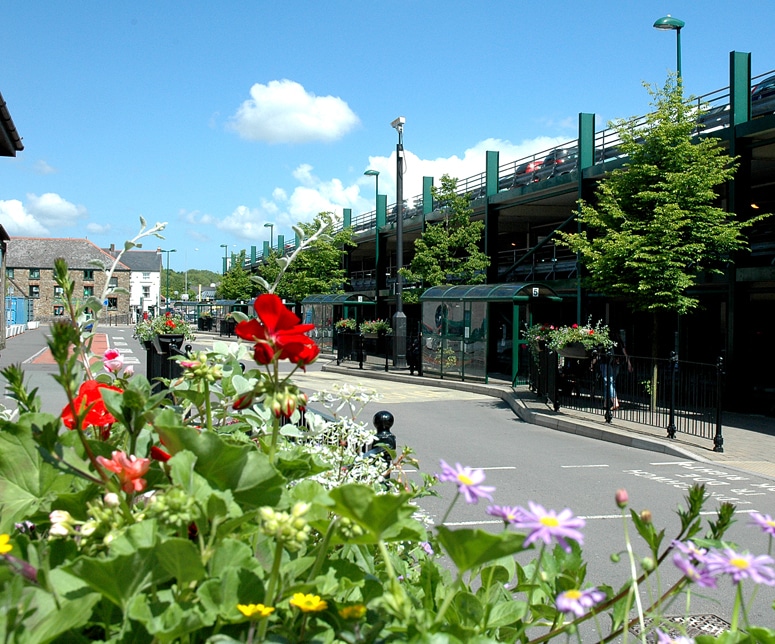 The money is coming from Welsh Government in the form of grant awards.

The biggest tranche is £667,000 for the Local Transport Fund which will fund the detailed design and planning of three major transport schemes in Haverfordwest, Milford Haven and Pembroke Dock.

In Haverfordwest the initiative comprises a new bus station, coach parking, active travel facilities and multi-storey car park while in Milford Haven it includes providing a new rail station and associated coach and car parking provision as well as a taxi rank.

The scheme in Pembroke Dock centres around creating a transport link between the town’s rail station, the London Road nearby retail park and Water Street.

A further £290,000 has been awarded to the Local Transport Network Fund and will be spent on general improvements at rail station car parks and bus stops in the County as well as upgrading real-time passenger information.

Further Welsh Government funding streams from Welsh Government have awarded £433,750 for walking and cycling improvements in the Golden Grove area of Pembroke and £100,500 for similar work in Lamphey, both projects coming under the Safe Routes initiative.

The Council has also been given £261,000 to address road safety problems identified by a route analysis review at various locations along the A478 between Tenby and Cardigan, as well as £45,909 for various road safety schemes throughout the County.

“They have worked effortlessly to submit these extremely welcome bids and were once again successful in securing funding” he said.

“Projects like these will be key to improving Communities and reinvigorating construction in Pembrokeshire.”

The Council has until next March to spend the funding