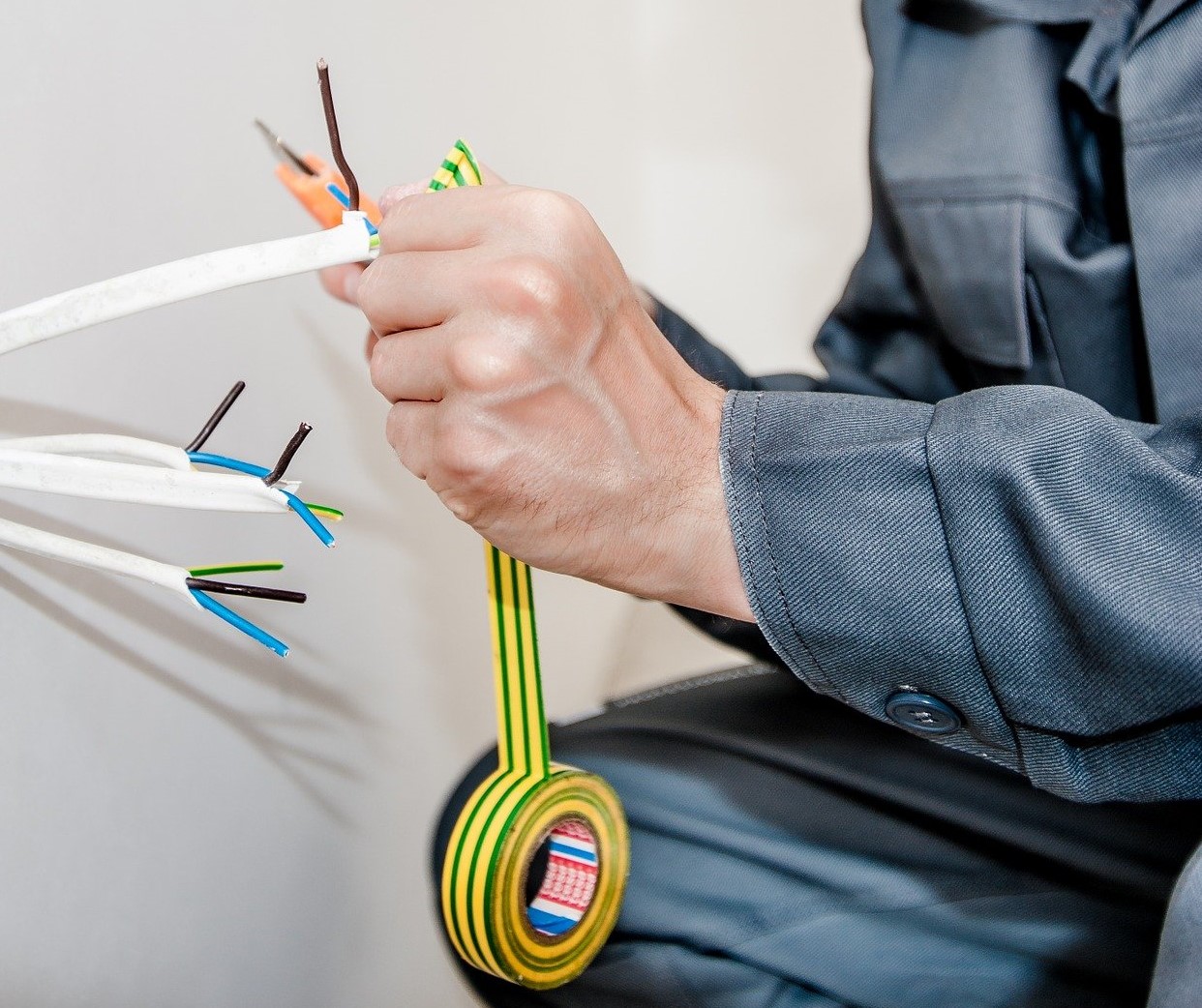 A Pembrokeshire electrician has pleaded guilty to supplying a report claiming the electrics in a household property were satisfactory when they were not.

Mark Cummins trading as M C Electrics from Haverfordwest was commissioned by the vendor of a Milford Haven property in November 2018 to inspect and issue a condition report of the electrics in the property.

The Court heard that Mr Cummins took less than an hour to do the inspection and issued an Electrical Installation Condition Report to the vendor the same day, containing the written statement describing the electrics in the property as “satisfactory”.

He told the vendor a light fitting in the downstairs utility and shower room needed to be replaced but his report did not list any concerns despite estimating the electrics to be 40 years old. He charged the vendor for the report.

In January 2019 the property was sold to the current owner Nia Evans.

After a visual inspection and conducting some tests, Mr Morley concluded that the electrics were unsatisfactory, advising of a complete re-wire and to report the matter to STROMA, the certification body of which Mr Cummins was a member at the time.

Pembrokeshire Trading Standards arranged for Matthew Williams, a Council electrician, to carry out an inspection of the electrics at the property in July 2019.

His detailed report also concluded that the installation was unsatisfactory. Ms Evans has consequently still not moved in to the property.

Mr Cummins pleaded guilty to an offence under the Consumer Protection from Unfair Trading Regulations 2008 of engaging in a commercial practice which was misleading action, by describing the general condition of the electrical installation of a property as satisfactory which was untruthful.

He was fined £1,500 and ordered to pay £1000 contribution towards costs and £100 statutory surcharge payment.

The Judge also commended the local authority for the way it approached the case.

Sandra McSparron, Pembrokeshire County Council Lead Trading Standards Officer, said: “Homeowners and buyers put their faith in the services of electricians and other professionals to deliver accurate and truthful reports, in order to make important and informed decisions. Mr Cummins report was a key factor in the decision to purchase in this case.

“I am concerned that subsequent reports identified potentially serious non compliances in the property.

“I hope this prosecution sends a message out to all traders in these fields. I would like to express gratitude to all the witnesses for their assistance.”

Cllr Cris Tomos, the Council Cabinet Member for Public Protection commended everyone involved for bringing the case to court.

“When members of the public request the input of professionals they deserve to be able to rely on the information received.

“This is even more important particularly when dealing with potentially hazardous situations such as unsatisfactory electrics.

“I am pleased that the Authority was able to see this case through to a successful prosecution and would like to underline our gratitude to the witnesses.”