A Haverfordwest car dealer has been convicted of selling unsafe cars and making false statement about a MOT ‘pass’.

Fines and prosecution costs awarded against both Mr Howlin himself, and against Motec, the company, totalled more than £17,000. Mr Howlin was also ordered to perform 150 hours of community service.

The case, taken by Pembrokeshire County Council’s Trading Standards team, part of the authority’s Public Protection service, was instigated by a consumer complaint from a local 22 year old man who purchased a second-hand Mazda MX5 car from the garage in February 2018.

The car was sold to the consumer by Mr Howlin personally, who had also personally MOT tested the car the day before it was picked up by the consumer. The MOT recorded a ‘Pass’ with no Advisories.

Shortly after purchasing the car the consumer took the car to another local garage to have the car checked over.

He was told that the car was unsafe, and too dangerous to drive. The garage owner who raised the alarm stated that the Mazda was not only beyond mechanical repair, but that it was in the worst mechanical condition he had ever seen in a vehicle which had just passed its MOT test, let alone one which had no advisories.

The Mazda was subsequently examined by Inspectors from the Driver and Vehicle Standards Agency (DVSA), and by an independent consultant engineer and expert witness on behalf of Pembrokeshire County Council Trading Standards.

The expert engineer determined the vehicle to be dangerous and unroadworthy due to the condition of the offside rear suspension components and the compromised structural integrity.

He said: “The degree of advanced corrosion deterioration noted on these components and on the vehicle structure, supports his determination that the vehicle was in a dangerous and unroadworthy condition at the time of sale and supply.”

He added that the Mazda was a danger to both user and other road users, and that the black underseal had been freshly applied in an attempt to conceal the extent of the corrosion.

The purchaser of the Mazda was subsequently refunded by Motec.

Further enquiries by Trading Standards revealed it was not the first time that Motec had supplied this same car in an unsafe condition.

Motec had previously supplied the same Mazda MX5 in August 2017 to another consumer, who shortly afterwards was similarly informed by another independent garage that it was too unsafe to drive, and thus having threatened to involve Trading Standards and the DVSA, had been given a refund by Motec.

Due to concerns about the condition of cars being supplied by Motec Autos, a safety inspection was conducted in March 2018 of other second-hand cars offered for sale on their forecourt at the Shipmans Lane garage in March 2017.

Six cars were examined by Pembrokeshire Trading Standards, again working with an expert vehicle engineer, and three of the cars examined had “Withdrawal Notices” (issued under the General Product Safety Regulations) placed on them, preventing their sale due to various safety issues that were discovered by the engineer.

The offences presented to Haverfordwest Magistrates Court that resulted in conviction, included:

·         2 offences of trying to restrict consumers’ rights by writing, “Trade Sale. Sold as seen and tried,” on sales invoices, contrary to the Consumer Protection from Unfair Trading Regulations 2008

·         An offence of supplying a dangerous car (the Mazda MX5) to a consumer, contrary to the General Product Safety Regulations 2005

·         An offence of exposing for sale a Vauxhall Corsa in an unsafe condition (one of the vehicles examined on the forecourt at Motec), contrary to the General Product Safety Regulations 2005

·         An offence of dishonestly making a false representation in respect of the issue of a “Pass” MOT certificate for the Mazda MX5, contrary to the Fraud Act 2006

The penalties and costs awarded were as follows:

·         William Howlin was fined a total of £3,000 and required to perform 150 hours of unpaid community service in respect of the fraud conviction.

“The penalty handed out by the court sends out a clear message to Pembrokeshire motor dealers around the county that they must trade fairly and ensure that all cars that they offer for sale are safe and roadworthy.

“Trading Standards Officers continue to conduct unannounced checks at second-hand car dealers across the county to check on the safety of vehicles displayed for sale.

“Any Pembrokeshire consumer who purchases a car that they believe is unsafe from a motor dealer is encouraged to report the matter to the council.” 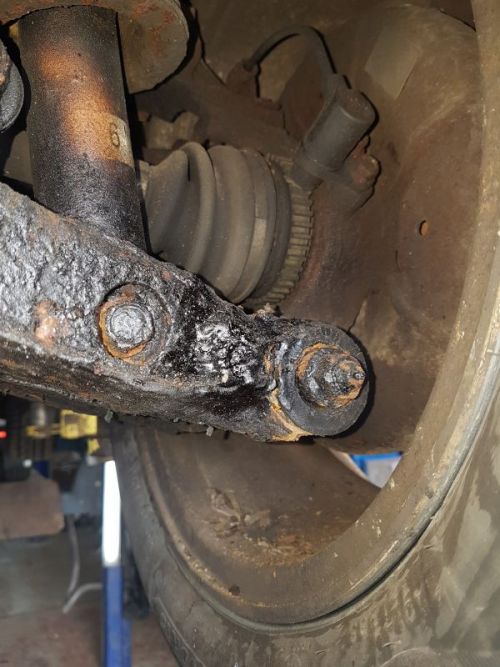 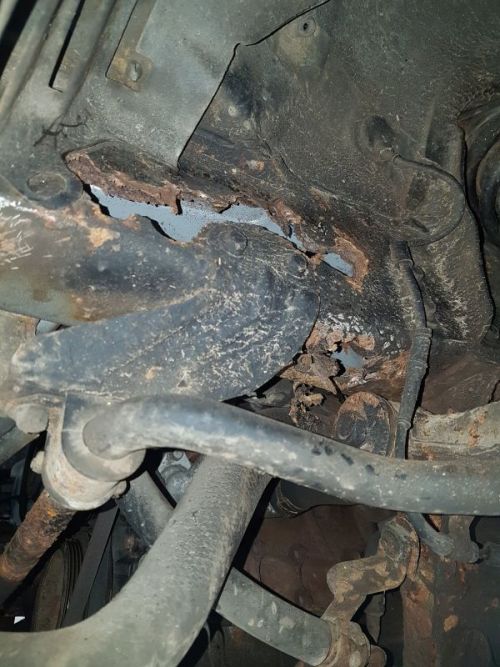