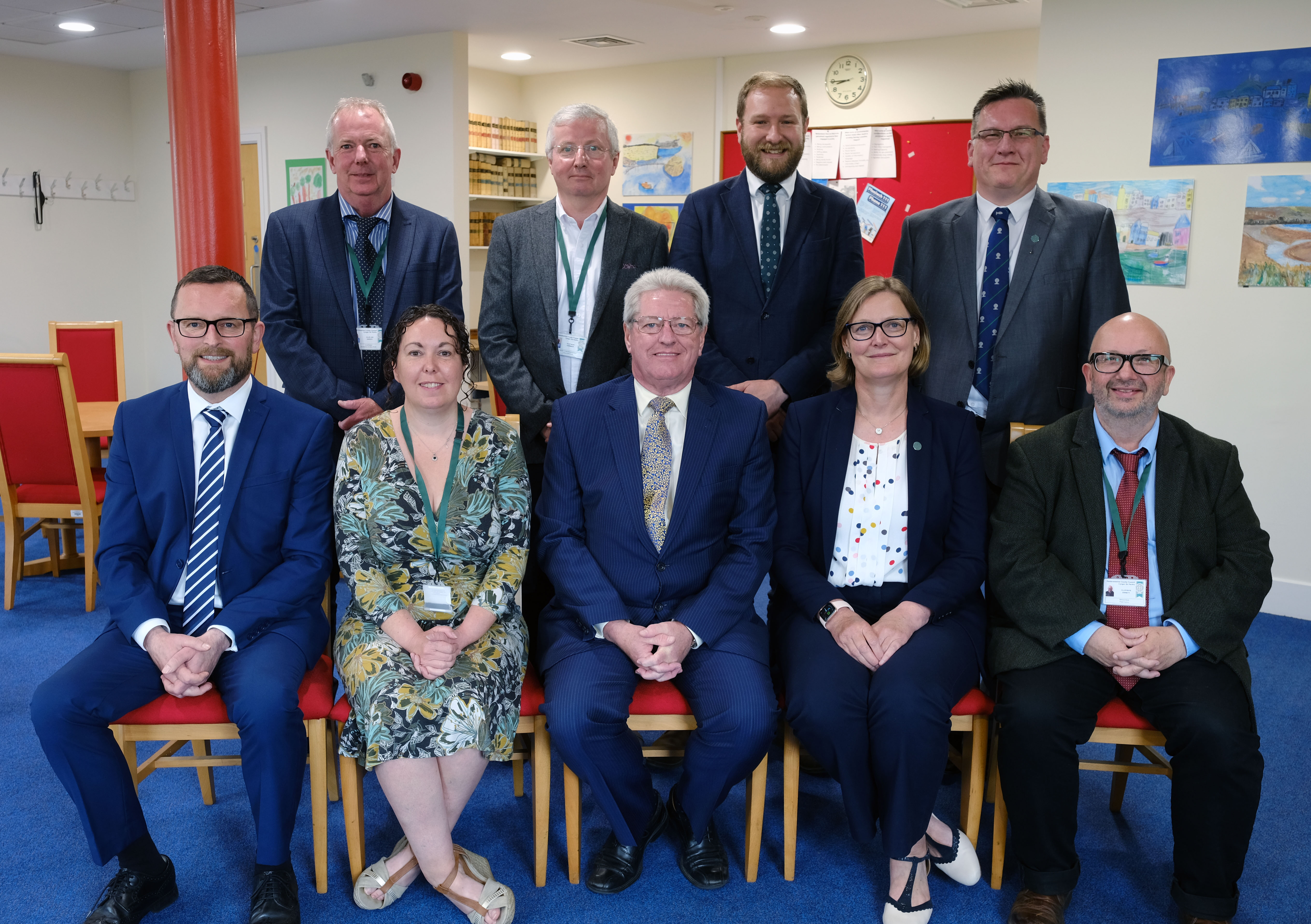 Cllr Simpson was re-elected as Leader at the Annual General Meeting yesterday and appointed Councillor Paul Miller as the Deputy leader.

The Cabinet in full is:

Cllr Neil Prior: Cabinet Member for Corporate Improvements and Communities

Cllr Simpson said: “It is a pleasure to welcome returning Cabinet Members who know their portfolios so well. I am delighted that their knowledge and good working relationships within the Council and with external partners is continuing.

“I am looking forward to hearing the fresh input and new ideas that Councillors Cormack and Sinnett bring to the Cabinet.

“The Cabinet is keen to work with all Councillors to help improve people’s lives in Pembrokeshire.