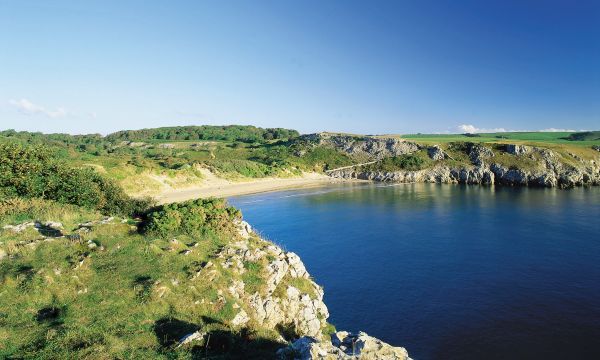 Pembrokeshire is celebrating success in the 2019 Wales Coast Awards.

A total of 39 beaches have been recognised winning Blue Flag, Green Coast or Seaside awards.

Now celebrating its 31st anniversary, the Blue Flag has been a presence in Pembrokeshire since 1990 and since then the county’s beaches have been awarded it over 220 times.

The Seaside Award is the national standard for the best beaches across the UK.

While Seaside Award beaches can be vastly different, the flag is a symbol of quality which ensures visitors are guaranteed to find a clean, attractive and well managed coastal stretch.

No fewer than 13 of the 18 Welsh Green Coast winners are in Pembrokeshire.

Pembrokeshire County Council’s Cabinet Member for Economy, Tourism, Leisure and Culture, Paul Miller, said: “This is another great result for our beaches.

“Year after year Pembrokeshire dominates the Wales Coast Awards and 2019 is no exception with four more award-winners than last year.

“I’m delighted so many of our beaches have been recognised and we look forward to another excellent holiday season.”