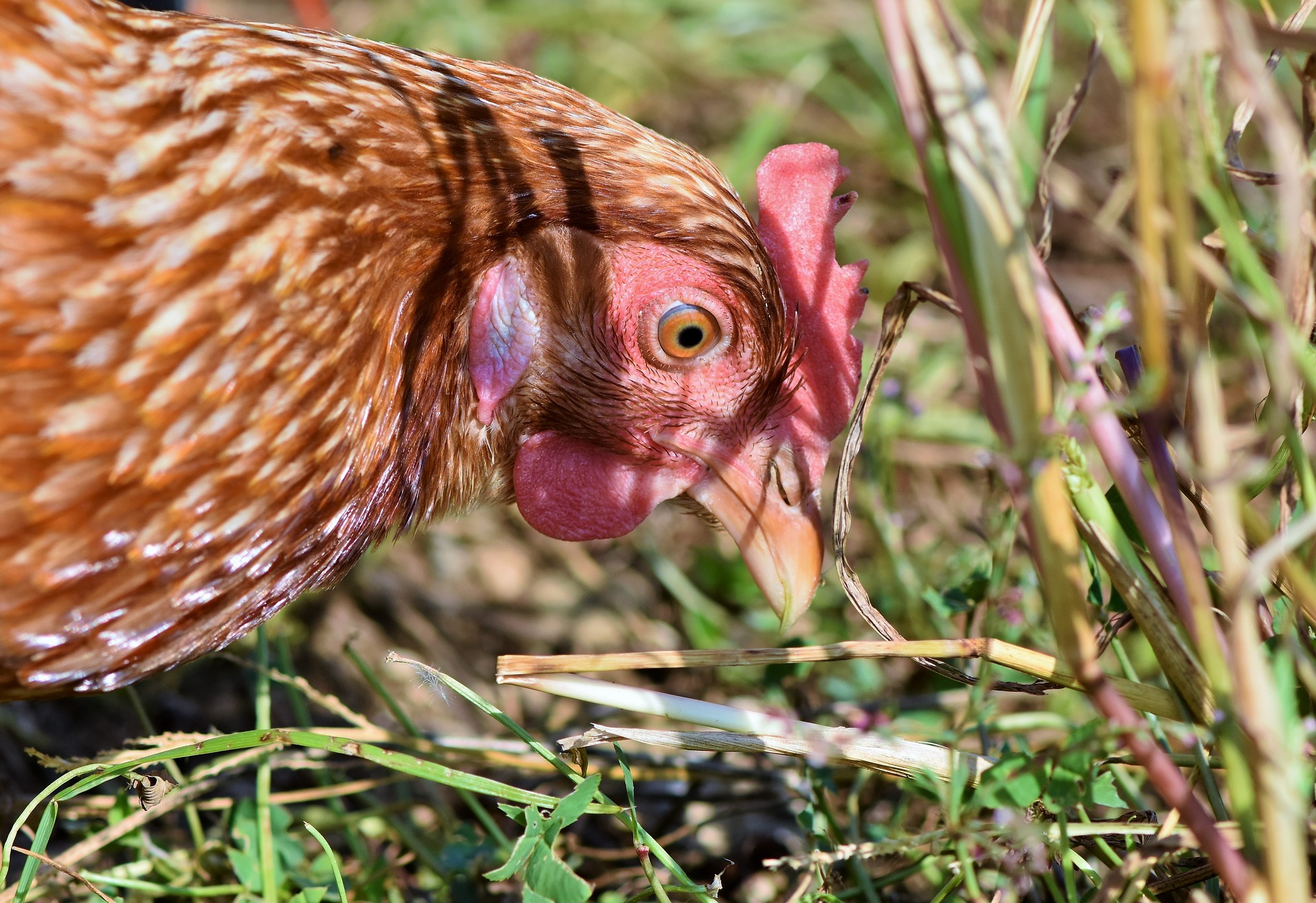 A prevention zone to protect poultry and captive birds from a strain of avian flu has been established in Wales, following confirmed cases in the UK.

A veterinary risk assessment for Great Britain shows that the risk level for disease in wild birds is now 'high'. The risk associated with direct and indirect transmission to poultry has also increased to 'medium'.

Although there are currently no findings of avian influenza in Wales, the Wales-wide avian prevention zone has been introduced as a precautionary measure in response to the increased risk level.

All keepers of poultry and other captive birds, irrespective of how they are kept, are now required to take the following steps:

·         Ensure the areas where birds are kept are unattractive to wild birds, for example by netting ponds, and by removing wild bird food sources

·         Minimise movement of people in and out of bird enclosures

Keepers with more than 500 birds are required to take some extra biosecurity measures, including restricting access to non-essential people, changing clothing and footwear before entering bird enclosures and cleaning and disinfecting vehicles.

The Welsh Government is continuing to monitor the situation closely and has increased its surveillance activity.

Lucy Thomas, Lead Officer with the Council’s Animal Health Team, said: "Poultry keepers should remain vigilant for any signs of disease in their birds or any wild birds, and seek prompt advice from a vet if they have any concerns.

"Pembrokeshire County Council and Welsh Government have Animal Health Disease Contingency Plans in place for dealing with an avian influenza outbreak, should one occur in the area."

More information on avian influenza can be found here: https://www.gov.uk/guidance/avian-influenza-bird-flu